Max Thomas—Chicago, IL Max Thomas grew up on Jimi Hendrix, Rick James, & Soy Milk. He was destined to become a comedian, showing his sense of humor since a toddler. Max began performing stand-up at 9 years-old, impersonating Sammy Davis Jr., Prince, and Jimmy Stewart. His socio-political humor is based in his experiences growing up on the Southside of Chicago. He loves exploring difficult questions while weaving in impersonations. Max has been featured in The NBC Break Out Comedy Festival at Second City Chicago 2017-2018, The Comedy Store, Zanies, and you can see him spitting truth & empowering youth with his spoken word improv team PREACH. Max will have you laughing, crying, and ready to lead a movement with his radical style of comedy. Brian Bahe—Brooklyn, NY Brian Bahe is a Native American (Tohono O’odham, Hopi, Navajo), gay (versatile) stand-up comedian and writer originally from Phoenix, Arizona, now based in New York City. His delivery is warm and disarming. His jokes touch on his cultural experiences growing up in Arizona as a closeted, Catholic, and his present day navigation of New York City while being neither rich nor hot, all of which is told from an unheard perspective in comedy. He produces the wildly popular monthly standup showcase called Butt Dream at The Rack Shack, which is New York's only comedy show in a lingerie store. He’s performed at clubs and theaters across the country such as Upright Citizens Brigade Theatre NYC, Punch Line Philly, Punch Line SF, Good Good Comedy Theater (Philadelphia, PA), and many others. He’s performed in festivals across the country including SF Sketchfest, Los Angeles Diversity in Comedy Festival, and the Orlando Indie Comedy Festival to name a few. Wendy Wroblewski—Washington, DC Wendy Wroblewski does weird, dry comedy. She finds the humor in the interactions of everyday life. Caitlin Reese—Hartford, CT Caitlin Reese is a Connecticut based stand up comedian, improviser, and sketch writer. She has been featured on Comics Watching Comics Season 8 on Amazon Prime, Last Comix Standing at Mohegan Sun, and PAID or PAIN on Sirius XM. She has opened for Kevin McDonald from Kids in the Hall and Corinne Fisher from the podcast, Guys We F*cked. She was also a finalist in the 2018 National Ladies of Laughter Competition at Gotham Comedy Club. Caitlin has performed stand up throughout the northeast and at venues including COMIX at Mohegan Sun, the Nerdist, Upright Citizens Brigade, Gotham Comedy Club, Broadway Comedy Club, Greenwich Village Comedy Club, EastVille Comedy Club, Laugh Boston, ImprovBoston, the Comedy Connection, Nick's Comedy Stop, Brew Ha Ha at City Steam, Vermont Comedy Club, and the Hartford Funny Bone. Caitlin has been selected to perform in the Women in Comedy Festival, Hell Yes Fest, Charm City Comedy Festival, Baltimore Comedy Festival, Hoboken Comedy Festival, 5th Borough Comedy Festival, North Carolina Festival, and Portland Maine Comedy Festival. Her sense of humor is offbeat, quirky, and always feminist. Laura Kightlinger—Los Angeles, CA Laura Kightlinger is a writer, stand-up comic, and actor. She created and starred in her own critically acclaimed TV show, The Minor Accomplishments of Jackie Woodman. She currently plays narcissist mom, Deb Taylor, on the hit Hulu series, PEN15. She has played popular reoccurring character Nurse Sheila on Will & Grace and has been a consulting producer on the show since its inception. Laura has voiced several characters in Lego Batman, Ninjago, and is currently “Dr. Scott” in Dr. Katz: The Audio Files. At the recent JFL Comedy Festival, Kightlinger was heralded in the Montreal Gazette as “a femme fatale deadpan who took risks leading the audience into hilariously dark, unexpected territory.” Over the years, she’s had several half-hour standup specials on Comedy Central and HBO, and is presently preparing for an hour-long special. She was a series regular on HBO’s, Lucky Louie and Amazon’s, Take My Wife. Her book, Quick Shots of False Hope, described by the New York Times Book Review as a “memorable, disturbing, and darkly comic debut.,” is being adapted for television. Hosted by Ky Krebs Ky Krebs is an Austin, TX-based stand-up comedian whose queer perspective and sharp wit delve into an absurd reality that manages to be both dark and playful. His self-produced, self-titled album debuted at #2 on the iTunes Comedy Charts. He also recently recorded his second special, “Oops, All Gay Jokes” in June 2019. He is the co-host of the podcast Extra Salty which dives deep into resentment and why people hold onto it or how they manage to let resentment go. Ky has been described as "a Birbiglia-esque storyteller and a masterful one" by Dallas's TheaterJones publication. Atlanta’s Project Q & Q Magazine say, “Ky brings a mix of charm, sass and intelligent joke writing in his arsenal to entertain all over the US.” Austin's ComedyWham has also said, "Krebs’s story is raw, inspiring, and he has plenty of experience to share about comedy, writing, and life in general. In a career, as in life, where finding your own voice is critical, he’s well on his way." 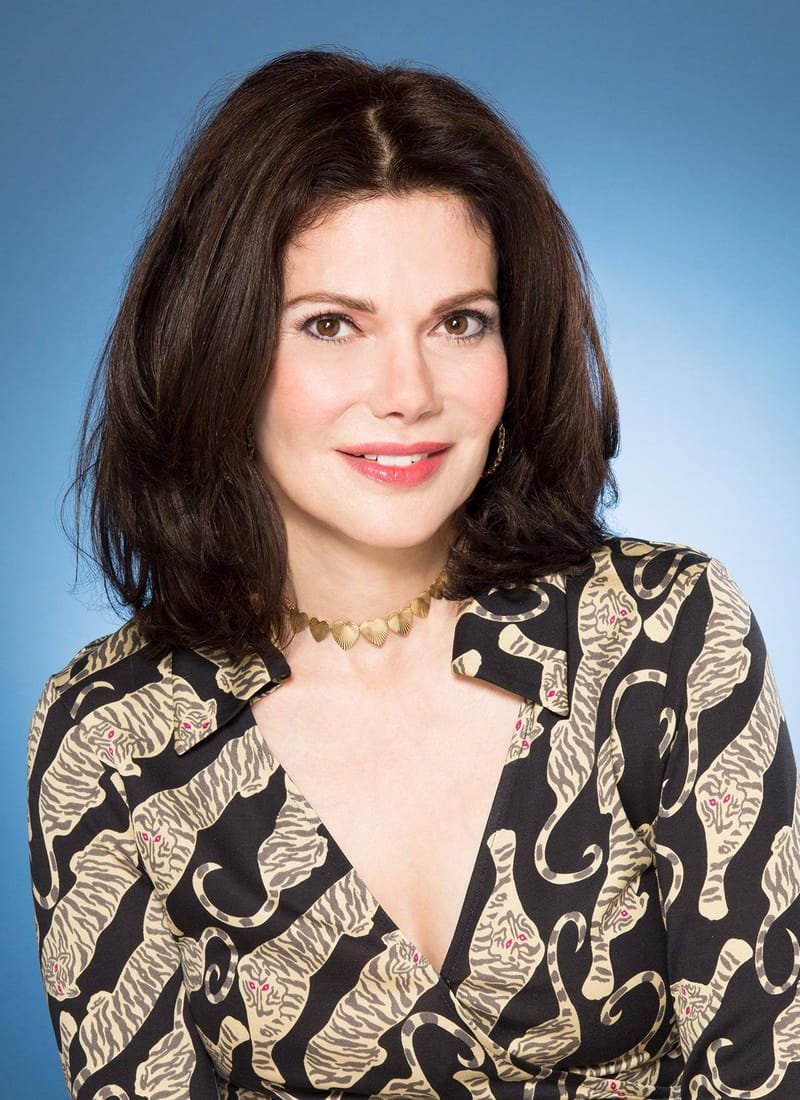